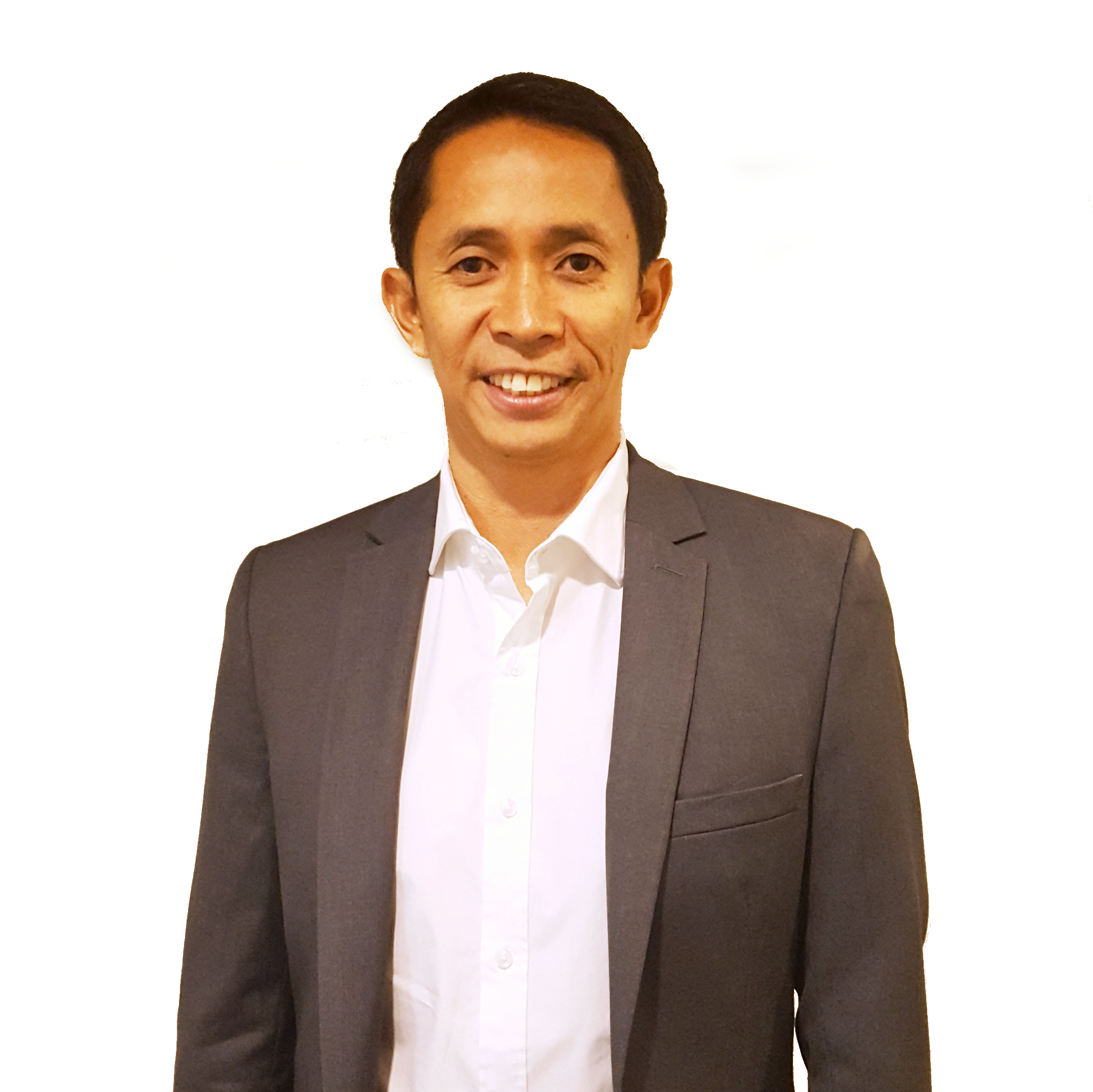 Aboy is CleanTech’s Founder, President, and Chief Energy Officer.  With his overarching leadership philosophy, Aboy spearheads the company's strategic planning and development, project management, financing, operations, and maintenance of several on-shore solar and on- and off-shore wind plants in the Philippines.

Aboy started his career as an engineer in the National Power Corporation and has since been involved in the fields of environmental preservation, technology development, and social entrepreneurship. Prior to CleanTech, he held various executive and management positions in some of the top 500 companies in the Philippines, such as Procter and Gamble Philippines, Inc., Coca Cola Bottlers Philippines, Inc., San Miguel Corporation, and PLDT-Smart Communications, Inc. Aboy is actively involved in the Private Financing Advisory Network – Asia (PFAN-Asia) wherein Clean Energy projects are linked with suitable financing to help bring these projects to reality.

Beyond the energy sector, he is also known as Coach Aboy, a basketball coach, sports executive, and triathlete. He held several coaching positions at all levels of basketball in the Philippines spanning his 13-year career in Sports from 2002 to 2014 building contenders and winning Championships with Collegiate (FEU Tamaraws and the UP Fighting Maroons), Commercial (Viva and Pharex), Professional (Coca Cola Tigers, San Miguel, and Talk N Text) and the National Team (Gilas).

Aboy holds a degree in Chemical Engineering from the University of the Philippines, and is a candidate for his Masters in Industrial Relations and Human Resources Development from the School of Labor and Industrial Relations (SOLAIR) of the University of the Philippines. He graduated from the prestigious Philippine Science High School (PSHS) where he continues to serve as a Board Member of the PSHS Foundation. His work includes raising and building the Endowment Fund to PhP100M to benefit the scholars, teachers and staff of PSHS.

His passion for coaching and mentoring and his extensive network in various fields have led to his direct involvement in various advocacies in sports, education, environmental preservation, and social entrepreneurship.