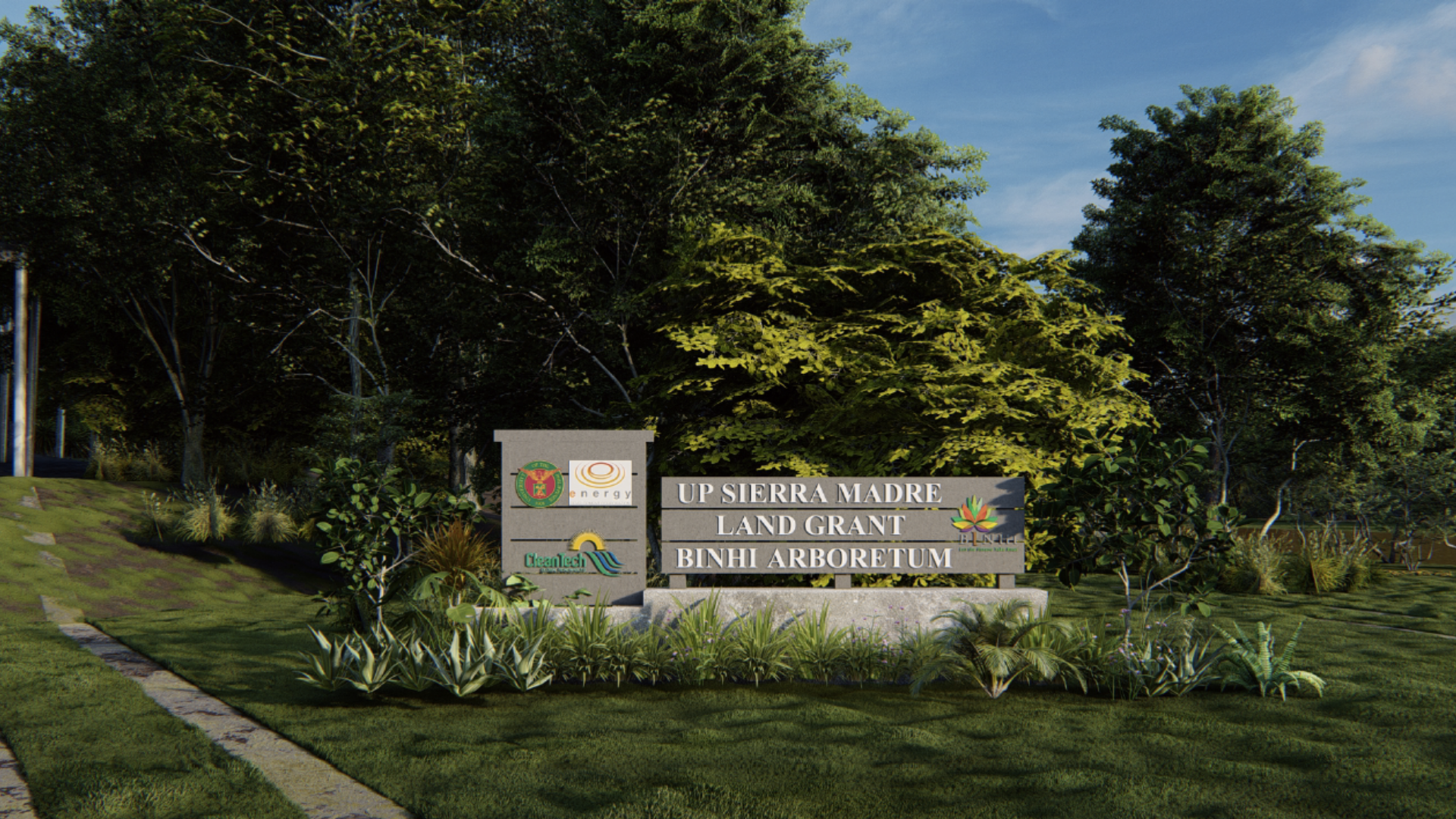 CleanTech has collaborated with University of the Philippines Los Banos (UPLB) and Energy Development Corporation (EDC) to establish a 1-hectare arboretum in the Sierra Madre in Real, Quezon.

CleanTech Chief Energy Officer Engr. Salvador Antonio "Aboy" Castro, Jr., together with officials from UPLB and EDC, signed a memorandum of agreement to develop an arboretum that will showcase and protect threatened tree species in the area.

The property is part of the vast UP Laguna-Quezon Land Grant awarded to UPLB. The land grant spans over 9,000 hectares, which includes part of the Sierra Madre, and covers several municipalities in the Quezon and Laguna provinces.

Potential subsequent projects in the medium and long terms include forest restoration and an eco-tourism project. 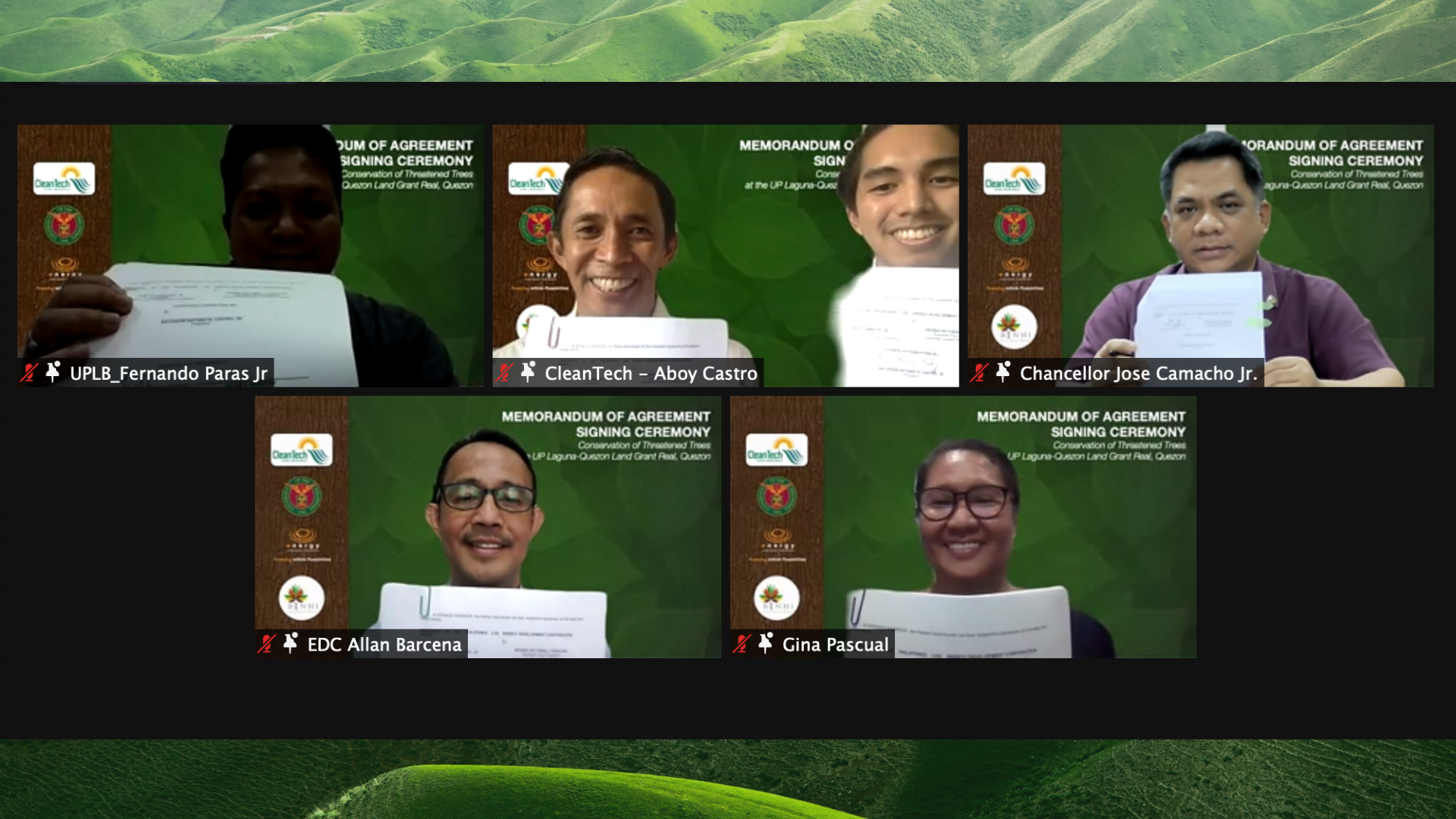 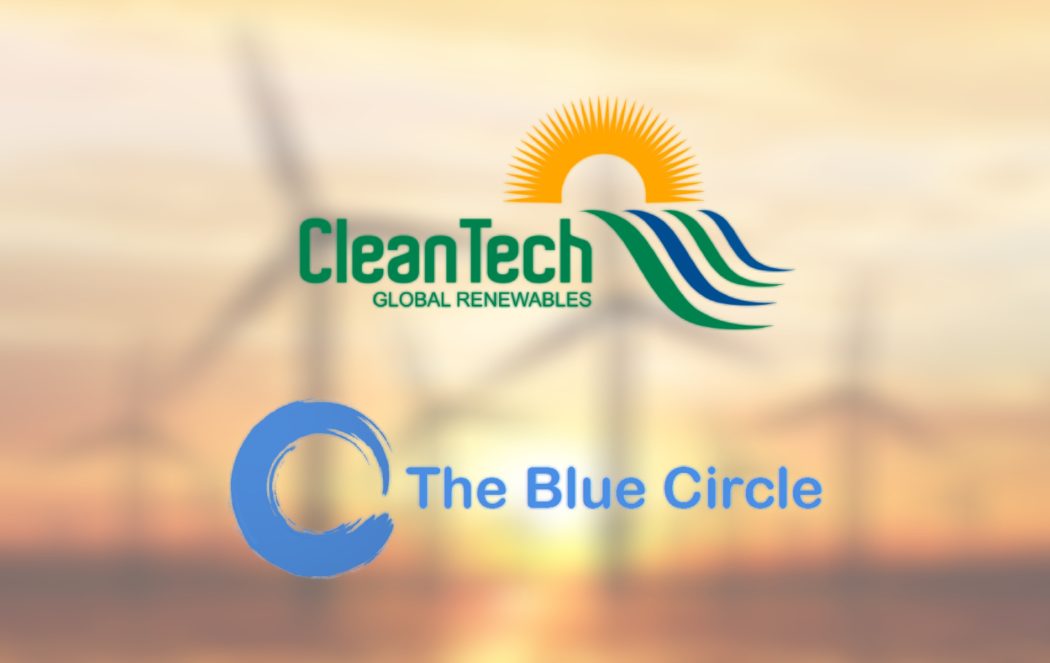 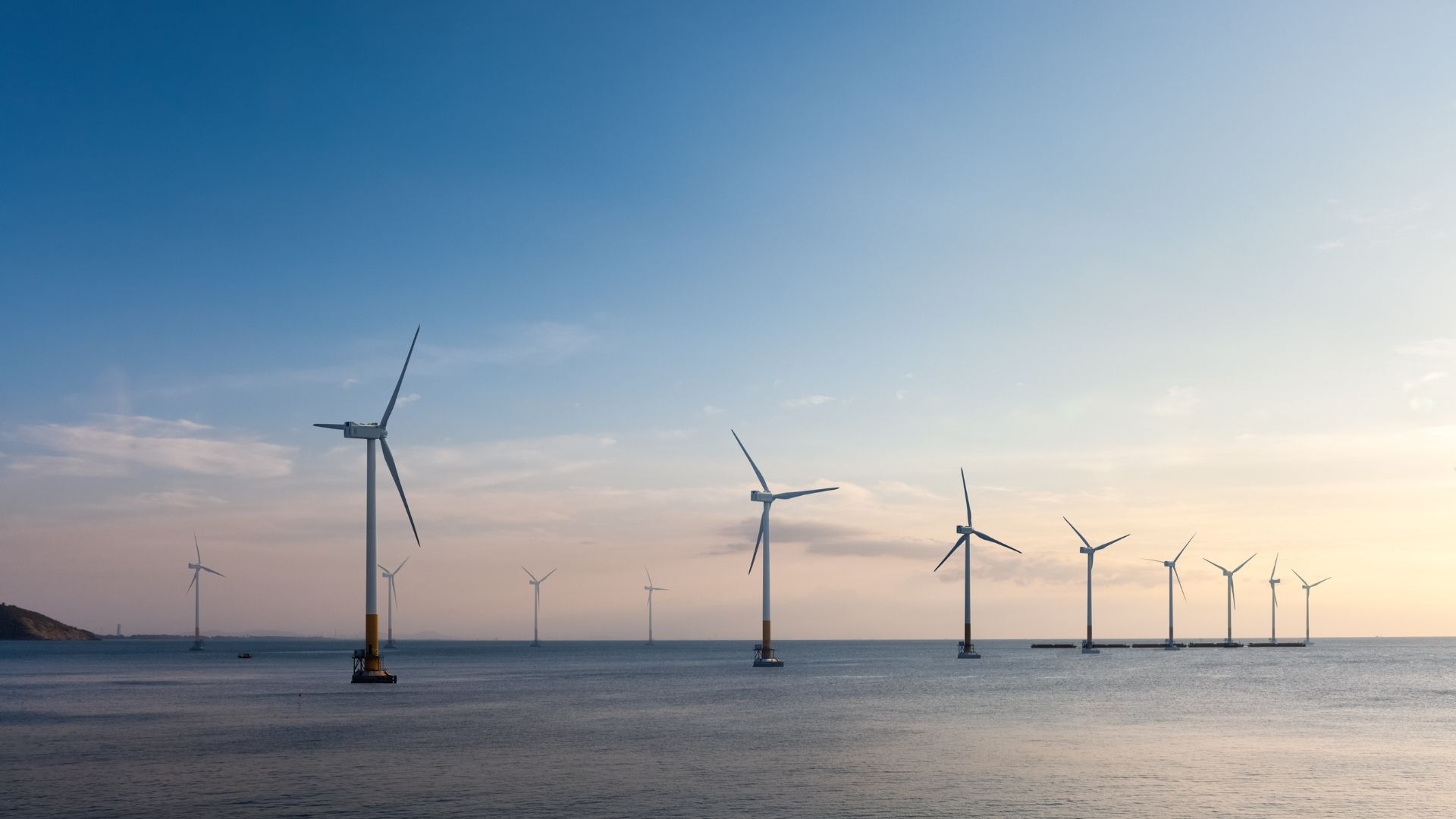 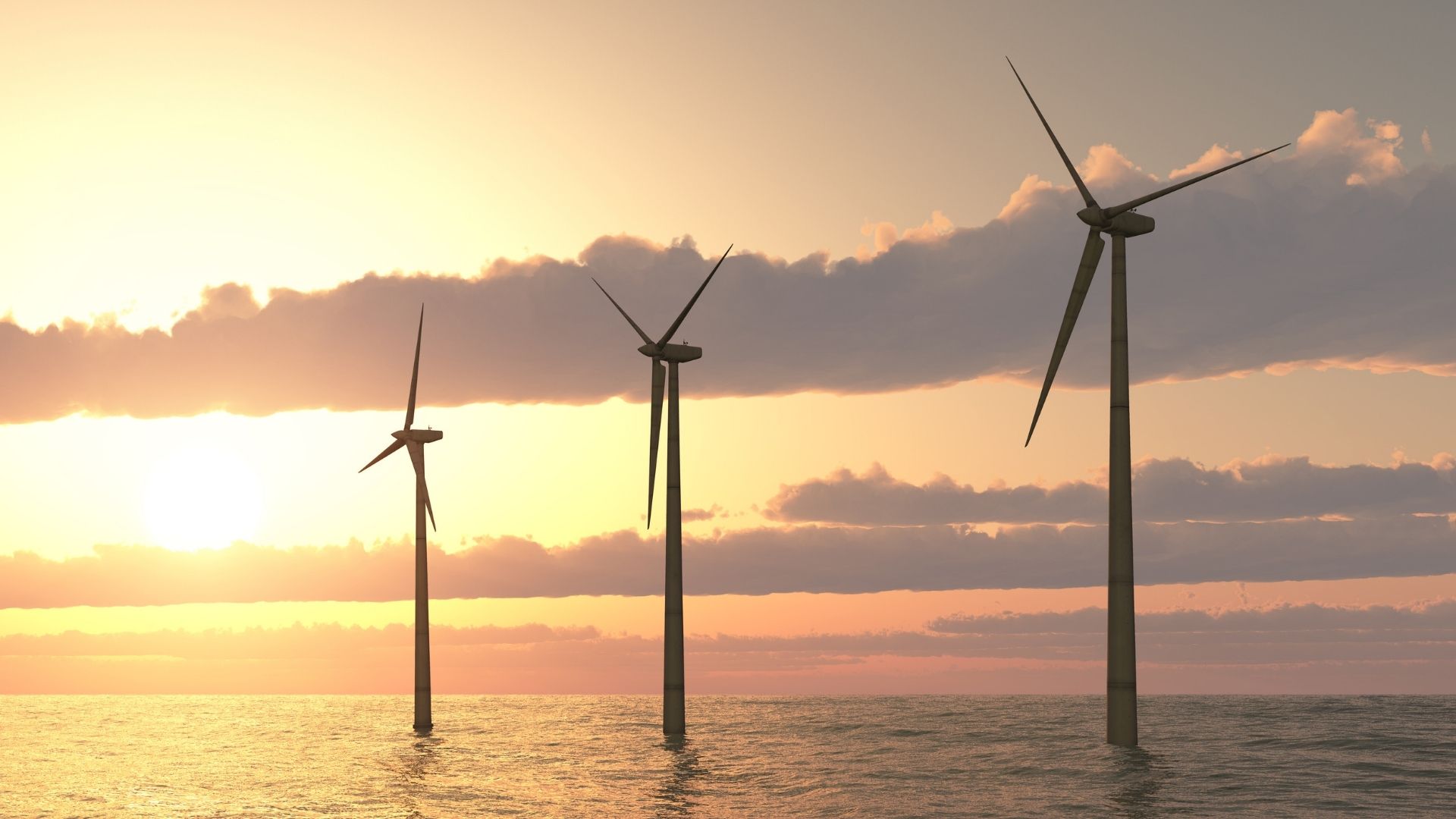